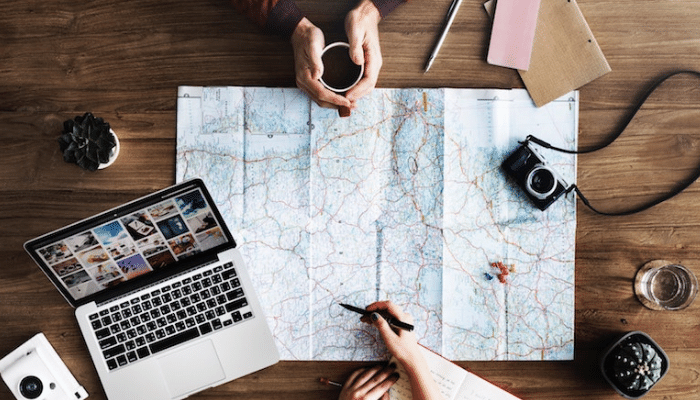 One of the first tourist destinations we visited in Kuala Lumpur, was the famed Batu Caves. A combination of limestone rock and religious sculptures, it is a must-see when visiting Kuala Lumpur. When you arrive at the caves, you are greeted by endless colourful stairs and a breathtaking golden statue. There are 272 concrete stairs leading to the main Cathedral Cave, dedicated to Lord Murugan. Initially, the stairs were wooden, built back in 1920 but, due to an increase in visitors, the stairs were rebuilt with concrete. In 2018 the stairs were painted in a variety of colours, adding to the immediate wow-factor.

At the base of the stairs is a 42m statue of the Hindu god, Murugan to whom the temples are dedicated. The statue was erected in 2006 and took 3 years to build. It is also the largest statue of Lord Murugan in the world. Seeing the statue brought me to a total standstill. It was breathtaking and, although I didn’t understand the cultural reference at the time, I had a deep appreciation for it.

The Batu Caves were re-imagined as a religious site by an Indian merchant, K. Thamboosamy Pillai. He noticed that the mouth of the cave highly resembled a ‘vel’ which is the head of a celestial spear. He moved to dedicate the caves to Murugan (the god of war) who carried a spear with that exact head.

Fauna at the caves:

The Batu Caves are home to a species of fruit bats who are known to make an appearance during the day, as well as long-tailed macaques monkeys. It is important to note that the monkeys are severely territorial. If you have any food on you (or if you merely exist in the space around the monkeys) they will attack you. I saw a young boy eating an ice-cream while facing off with a monkey, 8 minutes later I passed him again and noticed the monkey had brought a friend to join in. Another man carrying a packed lunch, threw his food away in fright after another monkey ran up his leg and latched onto his pants.

Before you reach the stairs, there is a temple that you can take a walk through. We arrived right as the rituals began and it was an enlightening experience. I am  fascinated by religion so being able to stand back and see the process was a blessing. Being in a space to embrace another’s religion is truly an amazing experience. The colours and attention to detail within the temples was a sight to see and we spent about half an hour walking through the space. 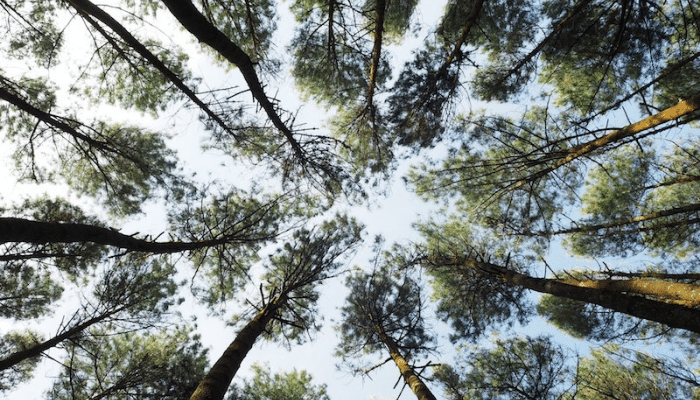 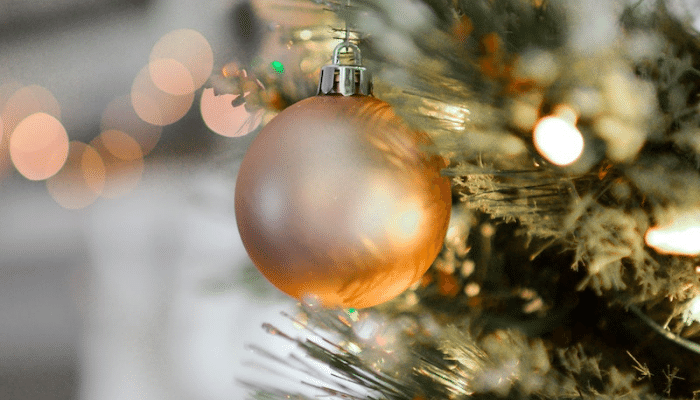