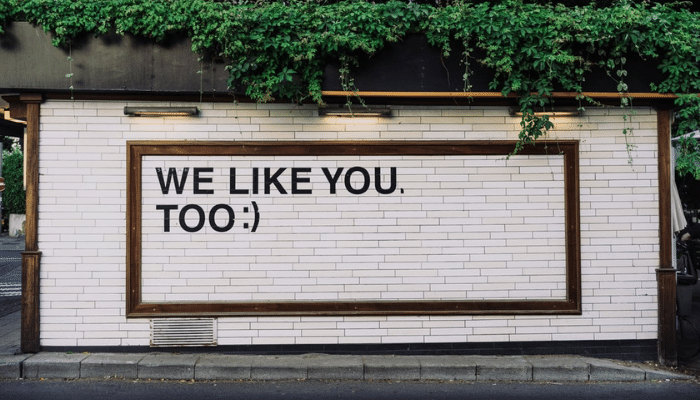 I never thought there was anything wrong with how I looked until a close friend pointed out my flaws. Looking for flaws just wasn’t part of my mindset. I was 14 and, as I stood in front of a mirror having each imperfection highlighted, I slowly felt like the clouds above me had opened. It felt like a storm brewing just beneath the surface had finally decided to come out to play. Almost at once, I began to see my stomach as pudgy and my thighs too round. I was too pale, my body proportions seemed way out of synch and I was no longer the beautiful girl my parents had always told me I was.

It took nearly 6 years for me to look in a mirror without immediately feeling ashamed or disgusted by what I saw. It took 6 years to grow to love my body and to see those ‘imperfections’ as aspects that made me uniquely me. Those were 6 years filled with obsessing over my hair and my clothes and what others would see when they noticed me. 6 years of defining who I was based on what I looked like.

The power of words has always amazed me. My friend hadn’t meant to hurt me, I think, and yet those few words affected my perspective of myself for 6 years. I’m nearly 20 and I’m still plagued by thoughts that were inspired by a girl just old enough to sign up for Facebook.

It makes me wonder when and how often my seemingly meaningless comments may have altered another’s views on themselves. My mother often reminds me of the power of words. Particularly, how something I say over and over such as “I’m such an idiot” could begin to reinforce the idea in my mind that maybe I am. This lead to me consciously monitoring and altering my language as a way to improve my mindset. I began to say that something ‘irked’ me rather than irritated/annoyed/freaked me out because the latter words would often ignite negative emotions within me. If I did something wrong or made a mistake I would vocally express my intent to do better next time. I sound like a weirdo sometimes but if it keeps me sane, I’m down for anything. Another plus side is that in bouts of anger, the word ‘irk’ always leaves me laughing.

As I considered the effects of my words on myself I began to notice how I spoke to those around me, particularly my sisters. They’re almost 15 and 16 so the three of us often throw around insults or mildly rude comments. It’s normal for us and yet, once I noticed just how frequently I was insulting them, although playful, it struck me just how negative I could be. My innocent comment about my sister being ‘so stupid’ might reinforce those thoughts that she might have. A joke about how much one eats or saying they look ugly could solidify those thoughts in their heads and traumatize them as much as they did to me.

It’s because of these realizations that I’ve begun consciously policing my thoughts and my words. If an insult slips out, I’ll immediately apologize for it whether they were offended or not. If I insult myself consciously or vocally I will immediately focus on 3 positive things about myself. To some, it may sound dumb or nonsensical but I can honestly say I’ve never had such a positive outlook on life. It’s crazy how adjusting one habit can have a tremendous effect on your mindset.

So I encourage all of you to think before you say something. It’s childish but, if you don’t have anything nice to say, don’t say anything at all. We would all have a better mindset if we monitored our words around others.

Be sure to check out other conversation starters. 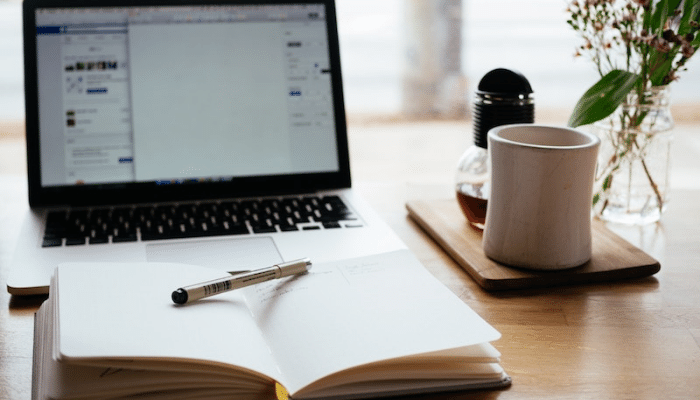 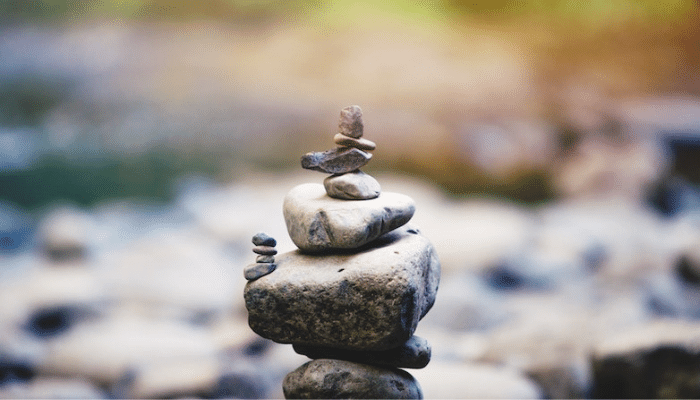 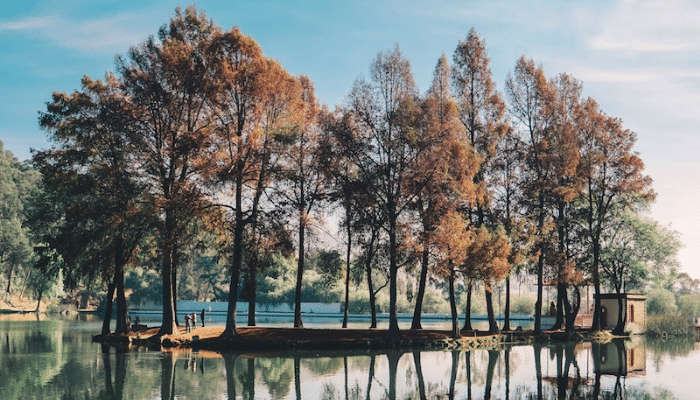 The Environment should be your new best friend