I thought I’d give a basic run down of what my trip has been like so far. I’m currently in Kuala Lumpur with my sister, Hannah, and my mom and stepdad. We are here for a month so I’ve decided to give you a weekly rundown of what we’ve done and seen so far. Fair warning, week 1 was fairly calm due to all of us suffering from jet-lag. Google has told me it will last for about a week, at which point we should start adjusting to the 6-hour difference.

Day 1 began with last-minute packing, heading to the airport and exploring duty-free. The night before we had an early Christmas dinner at my dad’s house. It was awesome seeing the rest of our family again and spending time together like that. It was a bit of an emotional evening but it was so worth it! We had a bit of a late evening so I, naively, thought I’d be able to sleep on the plane. (Spoiler alert: I didn’t).

We had a 10:30 flight to Johannesburg where we stayed on the plane as the rest of the passengers got on. Then, a 16 hour flight to Singapore which my sister slept for most of. No matter how hard I tried, I could not sleep. So instead I watched movies (10/10 recommend ‘Crazy Rich Asians’) and worked on some blog ideas.

We landed in Singapore some time in the morning (time zones confuse me) so we had a short layover before heading to Malaysia. Our flight left at 8:30 local time (2:30 back in Cape Town) and I managed a short 25 minute nap on our hour flight. Once we were in Kuala Lumpur we headed to our Airbnb at which point the +/- 24 hours of traveling caught up to us prompting a 6 hour nap.

After waking up we headed for a short walk around the area. Guys, the heat is not a joke. I was flushed and sweating buckets within 10 minutes! We grabbed a couple necessities, walked up 101 stairs back to our place and embraced the air-conditioning as if it were a deity.

Dinner was interesting, consisting of puffed rice, veggies, a tomato-based sauce and chillies. I once again proved that I’m a wuss as 2 bites in, I began chugging water. We then tried (and failed) to fall asleep until around 2am.

Our third day in Kuala Lumpur was a very chilled day spent exploring the local mall. I discovered Caramel Frappuccinos and consequently decided to sell my soul to Starbucks. Not much happened except grocery shopping and some card games in the evening.

Day 4 was pretty much the same. We walked around the area, did a bit of shopping and prayed that we would soon find an air-conditioner. I spent several hours cursing my sandals for what they were doing to my feet.

So far, day 5 was my favourite! We woke up at 8 (a real struggle, cos, jet-lag) and headed to the Batu Caves. It was honestly an experience of a lifetime. We had a chance to walk through the temples which were filled with stunning artwork. The paintings and colours were truly breathtaking. The details absolutely blew my mind and I’m sure my sister was in heaven. There were people praying while we were there and although I thought it might be a bit awkward, it was interesting seeing people worshipping and the rituals they go through.

Before the stairs leading to the caves, stands a 42.7m tall statue of Lord Murugan, the Hindu god of war. The statue was unveiled in 2006 and was truly a sight to see. We then climbed the 272 stairs while dodging monkeys, other tourists and battling it out with the heat. Once at the top we entered what is known as the Temple Cave. The caves themselves have extremely high ceilings and further on (up another flight of stairs) is the main temple of Murugan. The temples were incredible and truly worth the effort. If you’re ever in Kuala Lumpur, I highly recommend spending a couple of hours there.

Day 6 was spent shopping and going to lunch with one of my parents’ colleagues. We went to a Chinese restaurant and I can honestly say I have never eaten that much food in one sitting. We had veggies, sweet & sour pork, these noodles with fish, noodles with a chilli sauce and best of all, pork dumplings. My taste buds sang when the flavours hit them. Authentic Chinese food is amazing, proof being that I even enjoyed the artichokes. We then did a little shopping and took upwards of 100 photos in front of the Christmas display before heading home.

I went to bed at 4am that night. Enough said.

On day 7 we moved out of our first Airbnb, went exploring and discovered a (not so great) fast food place that served (questionable) chicken burgers and did some grocery shopping. I then passed out again and slept away the rest of the day at which point my body woke up leading to another late night with little sleep.

To sum it all up, we slept a lot, discovered what it truly means to be hot and discovered a culture that is immensely different to our own. Here are a few key things I’ve learnt so far:

So far its been a bit of a culture shock but I’m beyond excited for the next 3 weeks. Seeing how others live and go about daily life is oddly interesting when it is so vastly different to your own. If there’s one place to add to your bucket list, its Kuala Lumpur.

I hope you’re having a good week and don’t forget to keep an eye out for more photos in my album the bottom of the page. 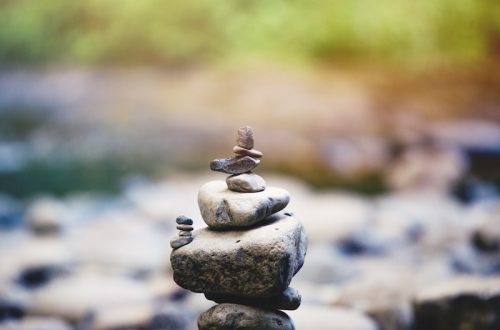 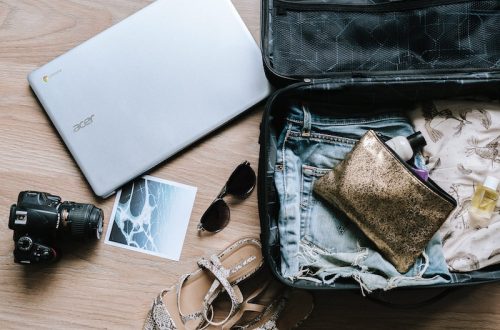 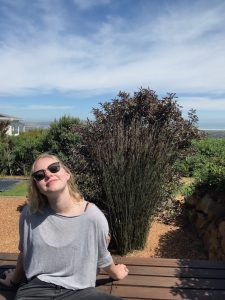